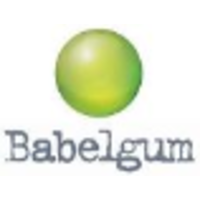 Unlock 5k-10k b2b contact data and other insights for Babelgum

VMware Server is a free virtualization product for Windows and Linux servers with enterpri... 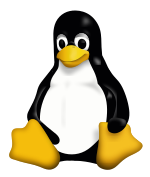 Linux is a family of open source Unix-like operating systems based on the Linux kernel.

Find out who are the decision-makers at Babelgum. Find their phone numbers and email addresses. Contact us to uncover Babelgum’s employee details.

Babelgum has many product lines and overlaps with many other company products. Here we top market competitors and alternatives to Babelgum. 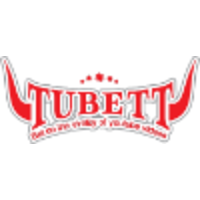 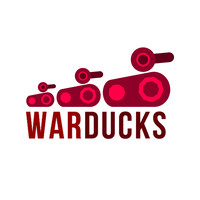 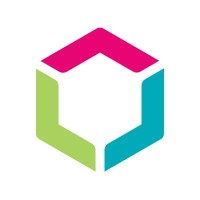 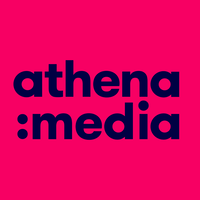 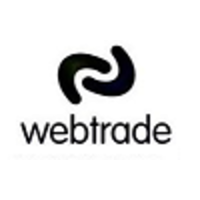 Find answers to the most often asked questions by users.

How many employees are working at Babelgum?

Slintel keeps track of 51-200 employees who are working at Babelgum.

What industry is Babelgum in?

Babelgum is in the industry of Online Media.

What is Babelgum's tech stack?

Babelgum headquarters are at Dublin, Ireland. 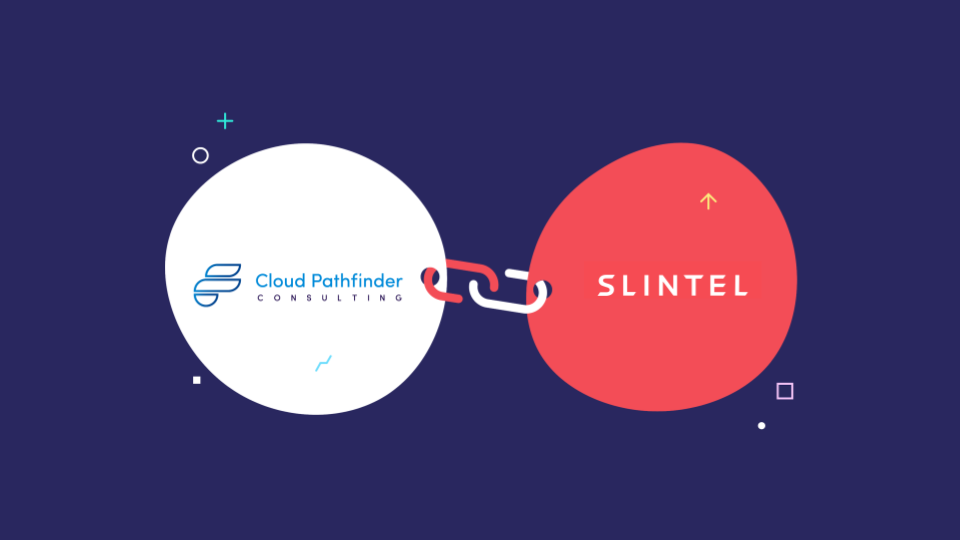 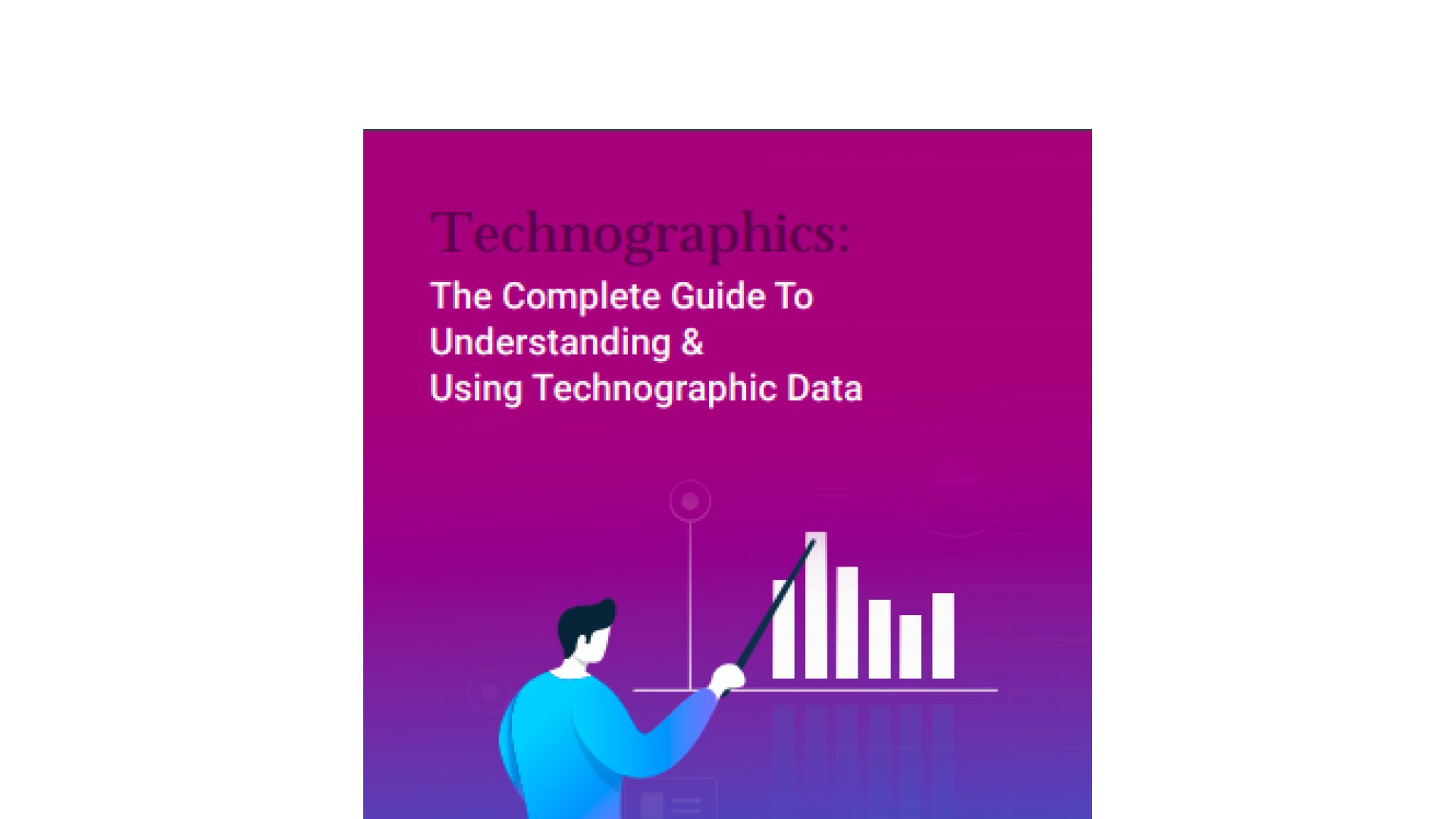 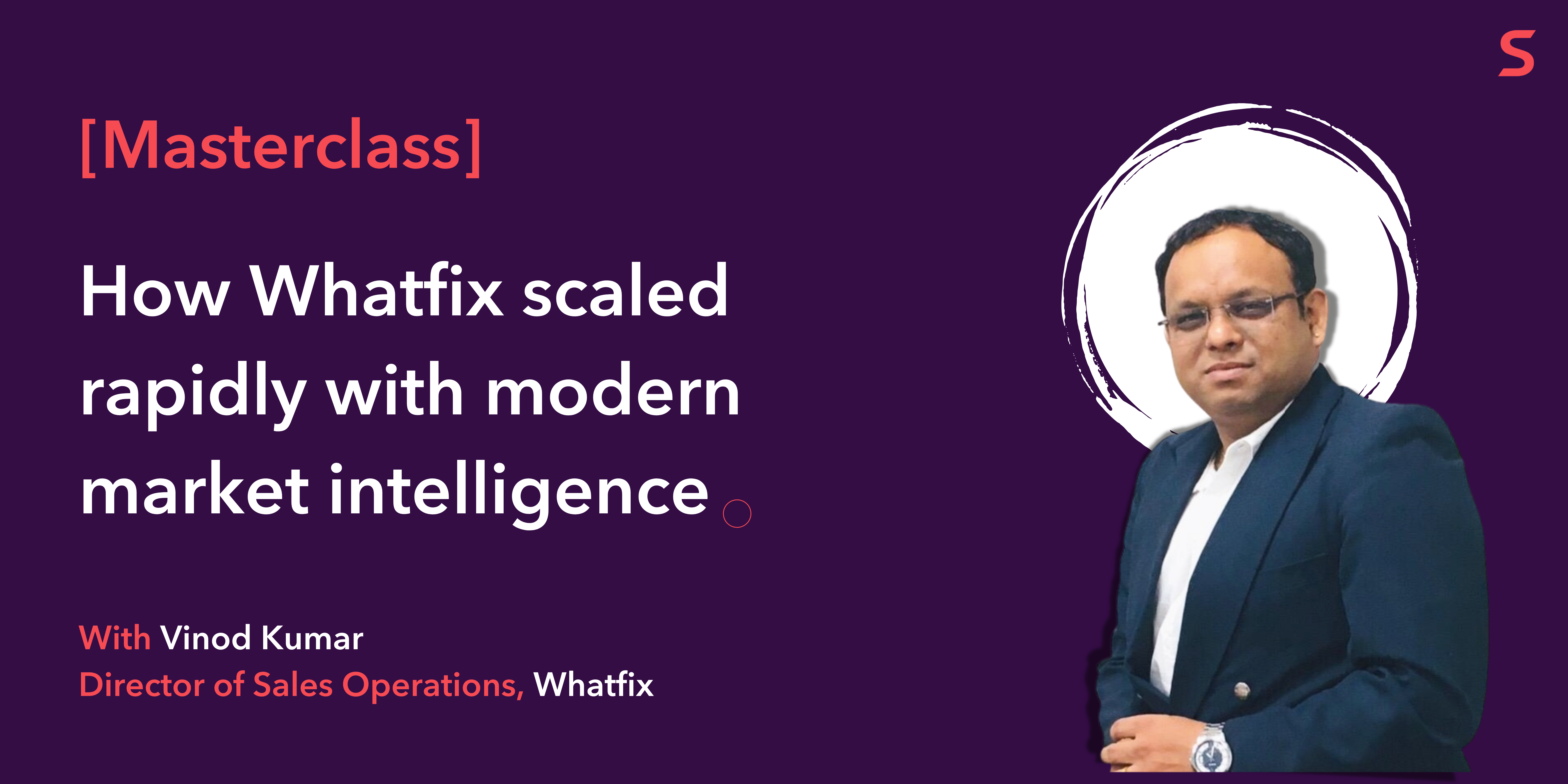 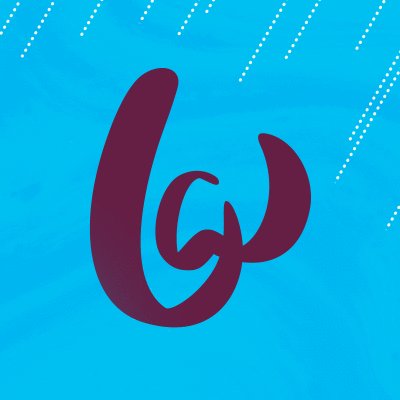 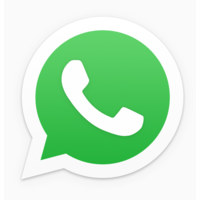 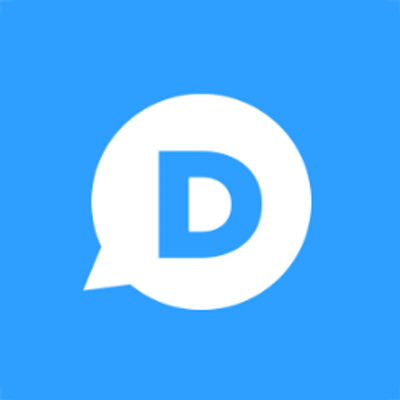 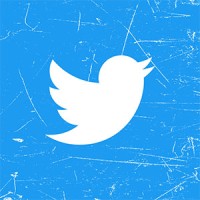 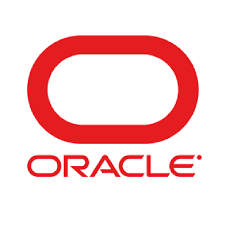 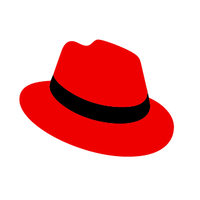