Ant Group aims to create the infrastructure and platform to support the digital transformation of the service industry. We strive to enable all consumers and small businesses to have equal access to financial and other services that are inclusive, green and sustainable.

Find 10k+ leads for Ant Group, chat with us today

MongoDB is the next-generation NoSQL database that helps businesses transform their indust... 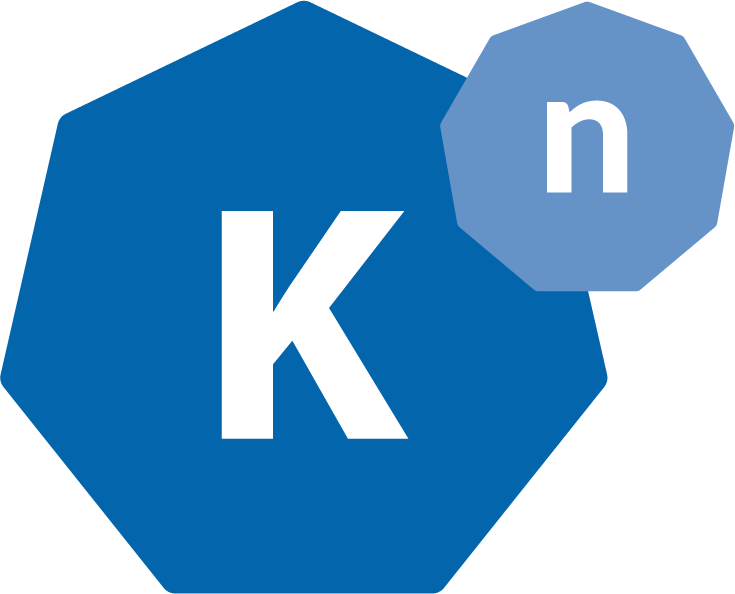 Kubernetes-native application is an application that has been specifically designed to run...

IBM Db2 is database software that can reliably handle multiple workloads and the latest ve...

Polyfill as-a-service detects and returns a JavaScript bundle of polyfills based on the cu...

Alipay.com is a third-party online payment platform with no transaction fees. 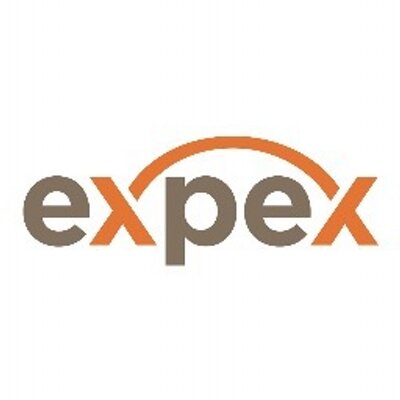 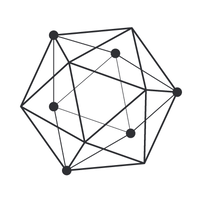 Hyperledger is blockchain technology company which identifies and addresses the standard f... 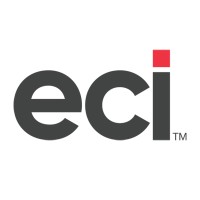 Hadoop is an open-source software framework written in Java for distributed storage and di...

Nielsen is a leading global information and measurement company that enables companies to ... 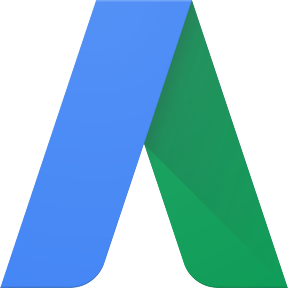 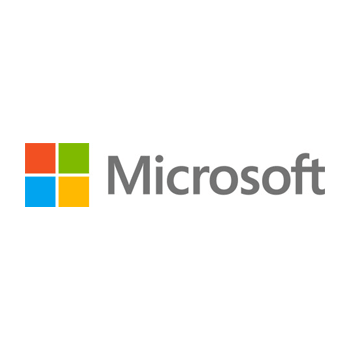 Kubernetes helps to manage a cluster of Linux containers as a single system to accelerate ...

Della Ye is Head Of Finance Solution at Ant Group at Zhejiang China...

We don't have enough content for Ant Group jobs.

Get news, alerts, and updates about Ant Group

Subscribe to news and alerts related to Ant Group
FAQs

What is Ant Group phone number?

How many employees are working at Ant Group?

Slintel keeps track of 10k+ employees who are working at Ant Group.

What industry is Ant Group in?

Ant Group is in the industry of Internet.

What is Ant Group's tech stack?

Where are Ant Group's headquarters?

What are Ant Group's products and services ?