Account-Based Prospecting- The Past, Present, and Future

Account-based everything (marketing/prospecting/sales/engagement) is all the buzz right now.

Often account-based prospecting helps direct your resources better (high value accounts with a propensity to buy) and may also improve your response rates as you incorporate account-level data (information from industry events, news articles, company reports, etc) in your messaging.

However in sales, as we have seen time and again, established methodologies get outdated fairly quickly. The concept of account-based selling works well when a small set of prospectors are using it. When the broader market adopts the approach you will again need to differentiate and stand out to get through to the buyer.

For instance, look at how prospecting has evolved over the past few years.

Cold calling used to be the go-to approach in the 80s but did not yield in the same results in the digital era.

In the 90s and early 00s, emails took center stage as it seemed to be a relatively non-intrusive way of bringing your product in front of the buyers. This too changed pretty quickly as it gained mass-market adoption.

Soon cold mailing would be equated to spam (which it is). Sales reps had to incorporate social into their strategy as buyers spent a considerable amount of time on Linked-in and Twitter every day. With the number of cold reach outs through multiple channels increasing, content and timing became as important, and account-based selling became the new fad.

However, the success that companies are seeing with account-based selling may not last long as it becomes pervasive, so it may be time to think about how you can engage prospects differently from your competition.

When the mass market adopts a particular strategy, it is time to think one step ahead and move on the next.

Your message is going to be different for every individual in an account. Machine learning will also play an important role over time as you optimize on content by understanding and tracking how buyers respond or react to every message they receive.

Portals like Netflix, YouTube, FB have already adopted machine learning in their sales mix. Products are pushed in front of you based on your browsing and buying behavior. It won’t be long before machine learning paves its way into the prospecting world and makes the outreach process much more efficient.

Deepak is the Founder and CEO of Slintel. A graduate from IIT and IIM, he started his career in investment banking and later made his way into the technology world. He has spent most of his career in sales and marketing roles; first at Fortune 500 companies and later at Silicon Valley startups. 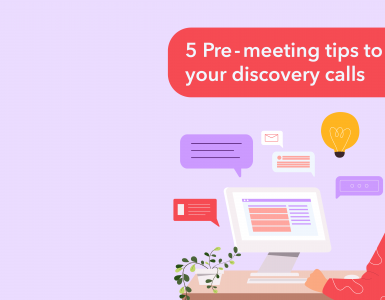 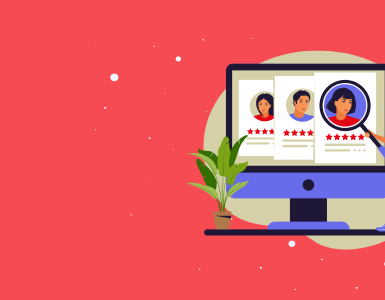 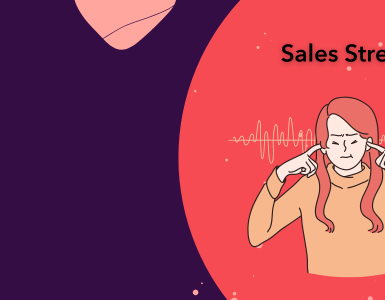 Sales is notorious for being one of the most stressful and anxiety-inducing occupations. In a recent survey, Payscale ranked Sales Account Manager as the second most stressful role. And this isn’t without reason...

Roshan Nair
9 min read
We use cookies to ensure that we give you the best experience on our website. If you continue to use this site we will assume that you are happy with it.Ok